CIFS is an established provider of educational programs and seminars in the field of financial services. CIFS has been at the forefront of providing professional education in the local financial services sector for more than 50 years. Over the years, the Institute has made various strategic alliances to provide qualification programmes that are well established and recognised within the financial services sphere. The latest collaboration being with the London Institute of Financial Services LIBF.

Cyprus Institute of Financial Services (CIFS) is a society (not-for-profit legal entity) registered in the Republic of Cyprus and is the successor to The Chartered Institute of Bankers, Cyprus Centre. The Institute was originally established in 1970 as an overseas centre of The Chartered Institute of Bankers, of England and had gradually succeeded in becoming one of the most well organised and active centres. It is worth noting that one of its members, Mr. Iacovos Pashos,Hon. FCIB, was the first overseas member to be awarded the title of Honourary Fellow in 1998. In April 2005 Mr. Charalambos Charalambides, Hon. FCIB was awarded an Honorary Masters Degree by the University of Manchester together with an Honorary Fellowship of the Institute, for his services in banking education in Cyprus and Europe. 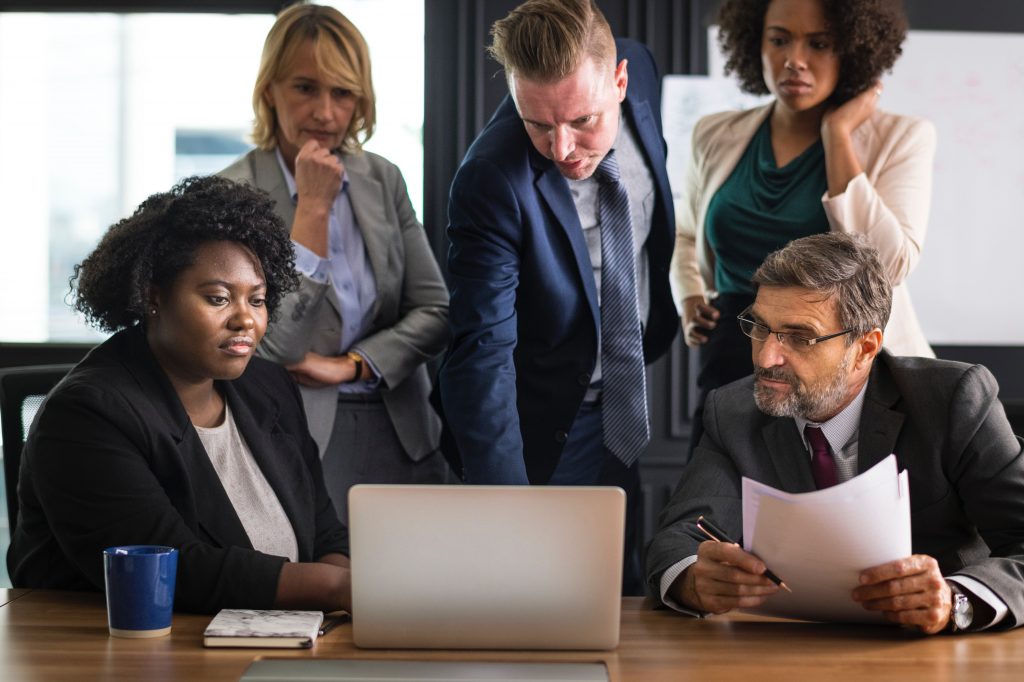 CIFS is a founder member of EBTN (European Banking Training Network), which was founded in 1998.

In 2017 changes to the Institute’s Articles were approved, which inter alia augment the eligibility criteria in respect of the recruitment of new members, thus enabling the Institute to broaden and expand its membership base.

Originally established as an overseas centres.

The core mission of our Institute is the provision of quality education services and training to banking and financial services professionals.

The main activity of CIFS is the provision of training to bank employees, through high quality seminars in a range of relevant topics such as: 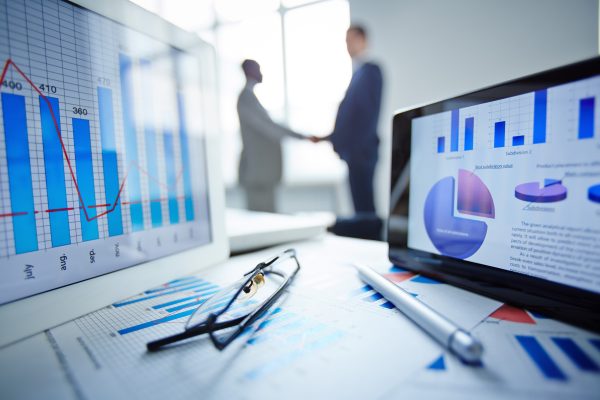